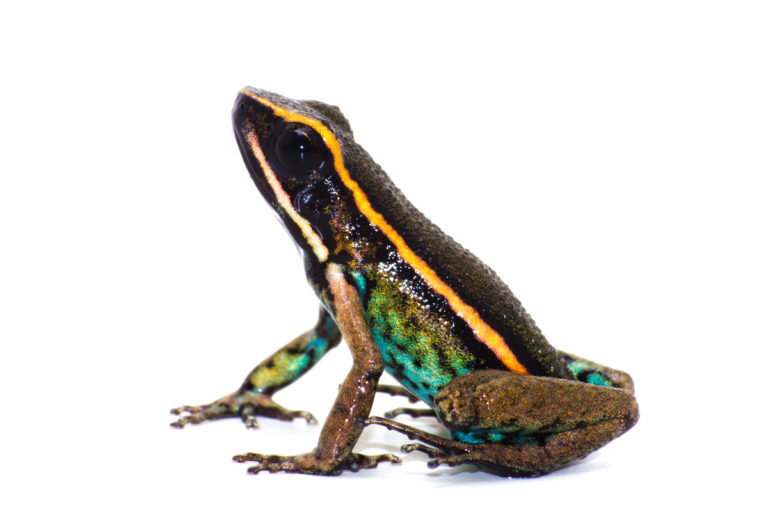 A new species, Ameerega shihuemoy, has been described from Peru. The new species, described by Rojas-Serrano and colleagues in Zootaxa, is known from Madre de Dios department in Peru, in the vicinity of Manu National park. Although the new species somewhat resembles A. yungicola, it is in fact a close relative of A. macero, which also occurs in the region. Overall this paper was extremely thorough, using a combination of phylogenetics, bioacoustics, and morphology.